12 Kuban companies were recognized as the Exporter of the Year - 2021. Eco-Spectrum Company became the leader among exporters in the field of industry

Since 2019, Eco-Spectrum has significantly expanded its export boundaries, incinerators of its own production have been delivered to countries such as Bulgaria, Saudi Arabia, the United Arab Emirates, Peru, Kazakhstan, Uzbekistan, Azerbaijan, Tajikistan and others. Today, the team of the Export Department employs 3 professionals who daily develop the direction of the external market, interacting with foreign companies and promoting a wide range. Eco-Spectrum specialists speak English, Arabic, French, Spanish and Turkish, which reduces the risk of communication costs and facilitates the transaction process for the purchase of waste management equipment. To avoid the difficulties that may arise when building up work with foreign market customers, sales engineers are regularly trained in export activities. By mid-2023, the export department engineers plan to conclude at least 7 supply contracts. 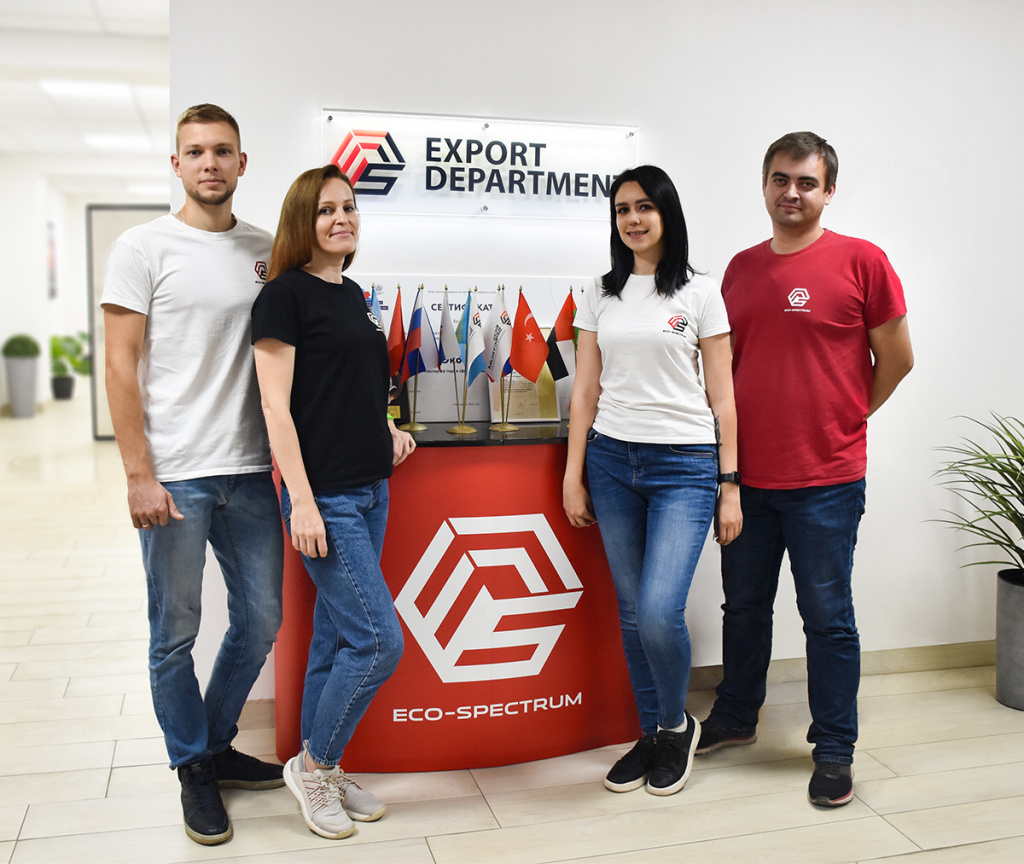 The victory of Eco-Spectrum in the regional competition "Exporter of the Year", which is annually held by the Export Support Center among small and medium-sized businesses, confirmed the active export development. About 70 companies applied for participation in the competition, only 12 companies managed to reach the final. The award ceremony for the winners and prize-winners was held on August 17 at the Aquarium innovation center. The award "Exporter of the Year in the Industrial Sphere" was presented by the chairman of the Kuban Chamber of Commerce and Industry Alexander Tkachenko, and the participants were also present at the award ceremony and awarded the participants - the head of the regional department for investment and SME development Vasily Vorobyov, the director of the regional CPE Roman Vorotnikov, the representative of the Russian Export Center in the region Vladislav Esin. 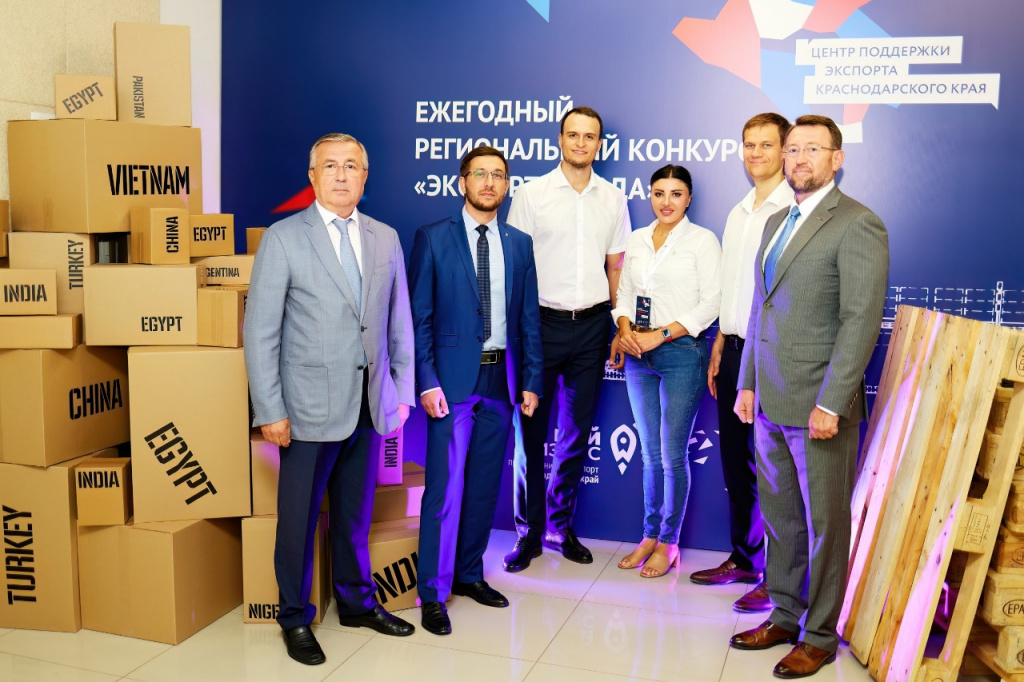 The company "Eco-Spectrum" became the exporter of the year in the field of industry and, as a prize, received participation in an international exhibition abroad, which will strengthen the export direction and enter new markets. Having received the prize, General Director of Eco-Spectrum LLC Devletova Oktyabrina Shakirovna expressed her gratitude to the CPE of the Krasnodar Territory for its support in participating in international foreign exhibitions and promoting equipment on foreign marketplaces.
Exporter of the Year - 2021 Awards 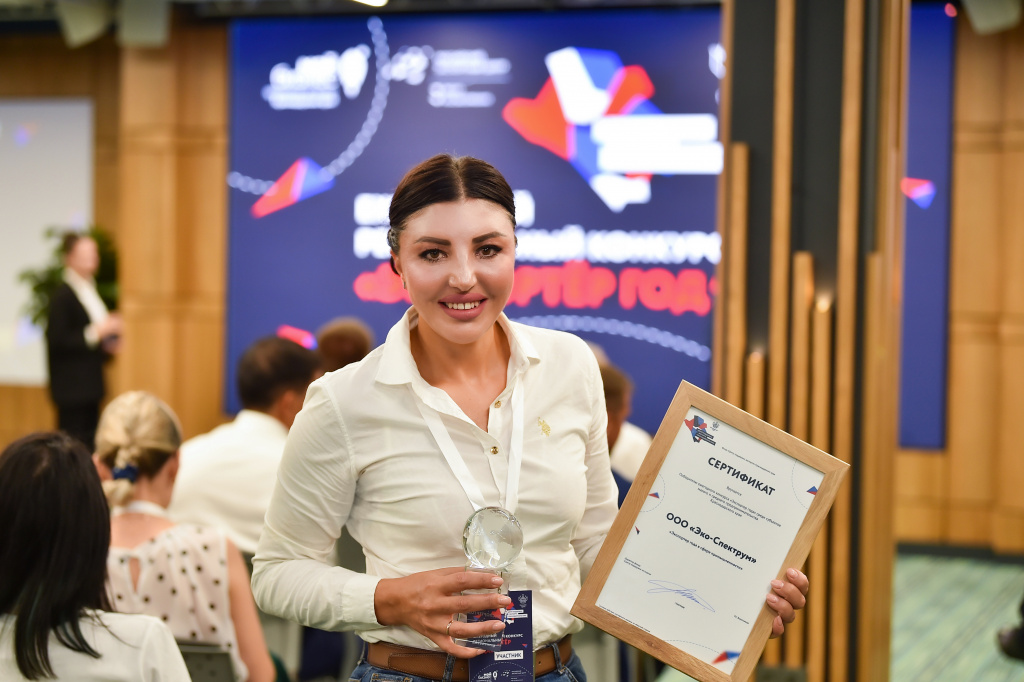 The prize was participation in the 35th international exhibition and conference of the mining industry PERUMIN-2022, which will feature more than 1,400 companies and about 100,000 visitors from all over the world. PERUMIN is the largest industrial exhibition in Peru and therefore attracts exhibitors from various industries, as well as universities and municipalities.

The mining industry has a great environmental impact, including the amount of waste generated, so the equipment manufactured by "Eco-Spectrum" will be in demand not only for Peru, where the mining industry is one of the fundamental for the economy in the country, but also for others representing themselves in exhibition, countries. 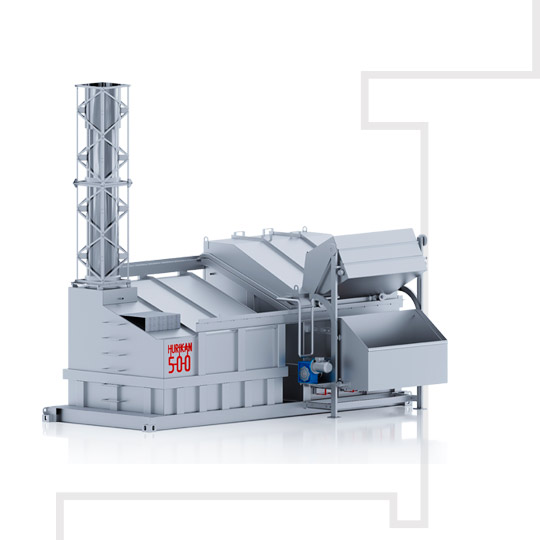 GET AN OFFER WITH A PRICE IN 30 MINUTES